Who is Ahmed Samir?

Ahmed Samir is an Aerospace engineer who worked in teaching Math and Physics for nearly 7 years of his career and I established his first STEM program 3 years ago. He is a certified STEM instructor, certified school supervisor, and certified technology trainer with experience in curriculum design and implementation. He sees much value in STEM education as a method that changes the way in which students can perceive information and think of solutions! He is excited to lead this vision at IVY!

We are proud to have Ahmed Samir as our STEM Coach and Acting STEM Coordinator! 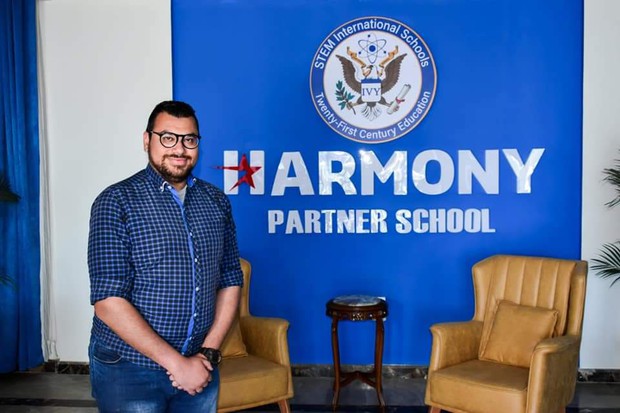 Last two weeks our campus went through an extensive disinfecting process in which every area in our school was disinfected and sanitized. We miss our students and can't wait to receive them safely! 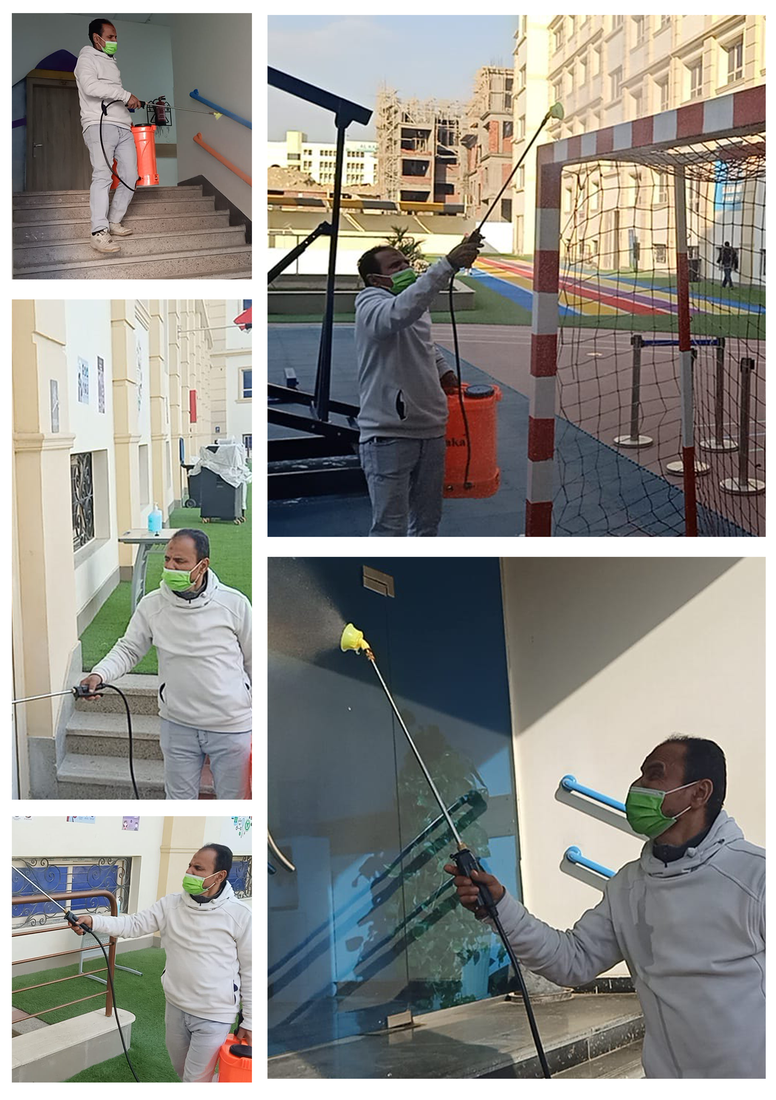 A PIECE OF IVY AT HOME!

As you might know that due to the difficult situation with the condition of the pandemic our school went virtual. During this period our teachers did an amazing job at transitioning our students to create the classroom setting in the convenience of their own homes! We are proud of the creativity and innovation that our teachers showed to ensure that our students don't feel like they missed out.

Here are some of the highlights of some of our teacher's superpowers! Excellent job teachers, you truly are superheroes!! 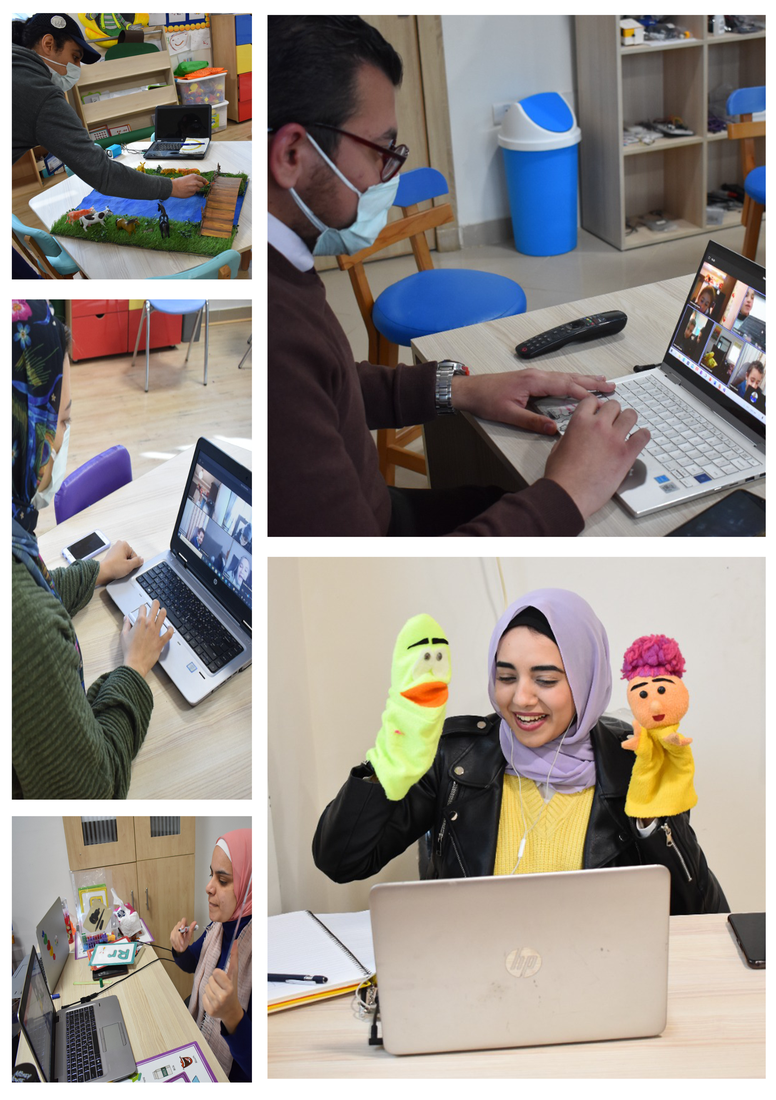 Founded during America’s colonial period, Ivy League schools in the northeastern United States, Harvard, Princeton, Brown, Yale, Columbia, Cornell, Dartmouth, and Penn, list a plethora of former presidents, Nobel laureates, and entrepreneurs, among many other high-achieving graduates, as alumni. These institutions have a well-earned reputation for academic excellence, as well as selectivity in admissions. Ivy International, a Harmony Partner School, aims to follow in this time-honored tradition, providing a twenty-first-century education model, focused on STEM, to primary and secondary learners in Egypt.

“Ivy” is a word that has long been synonymous with academia. Historically, the ritual of “planting the ivy” was practiced by students at many universities throughout the United States. In 1874, for example, “Ivy Day” was inaugurated formally at the University of Pennsylvania, where students planted ivy each year at a different campus building—a plant that many people consider attractive decoration with which to accentuate the dreary, old architecture. Ivy, growing on the façade of a building, also helps to insulate and cool interiors, trap pollutants, and attenuate noise. Numerous formal planting ceremonies during the nineteenth century were recorded at universities in the United States, including the prestigious, all-female liberal arts college Bryn Mawr. Most recently, “Ivy Day,” however, refers to the time of year, typically in late March, when the aforementioned group of eight Ivy League schools formally announce admission decisions for first-year students.

What’s in a name, really? If one presses our staff to select a word that best describes this school, I think most would respond with the word “unique.” Not only does Ivy International School seek to follow the same time-honored traditions of elite schools in North America, but also it aims to equip its students with the necessary skills to succeed in a fast-changing world. We hope that our vision for a STEM-focused school inspires creativity and innovation in our students while also encouraging them to realize their own immense potential within themselves. 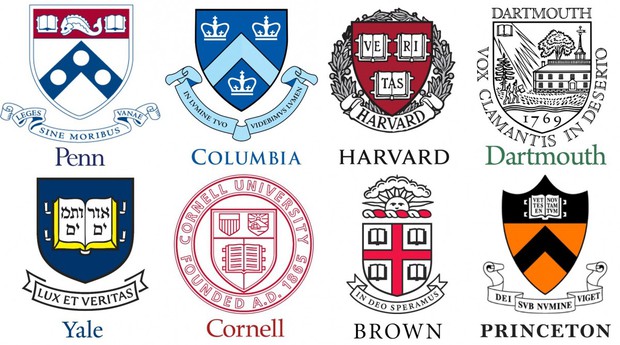 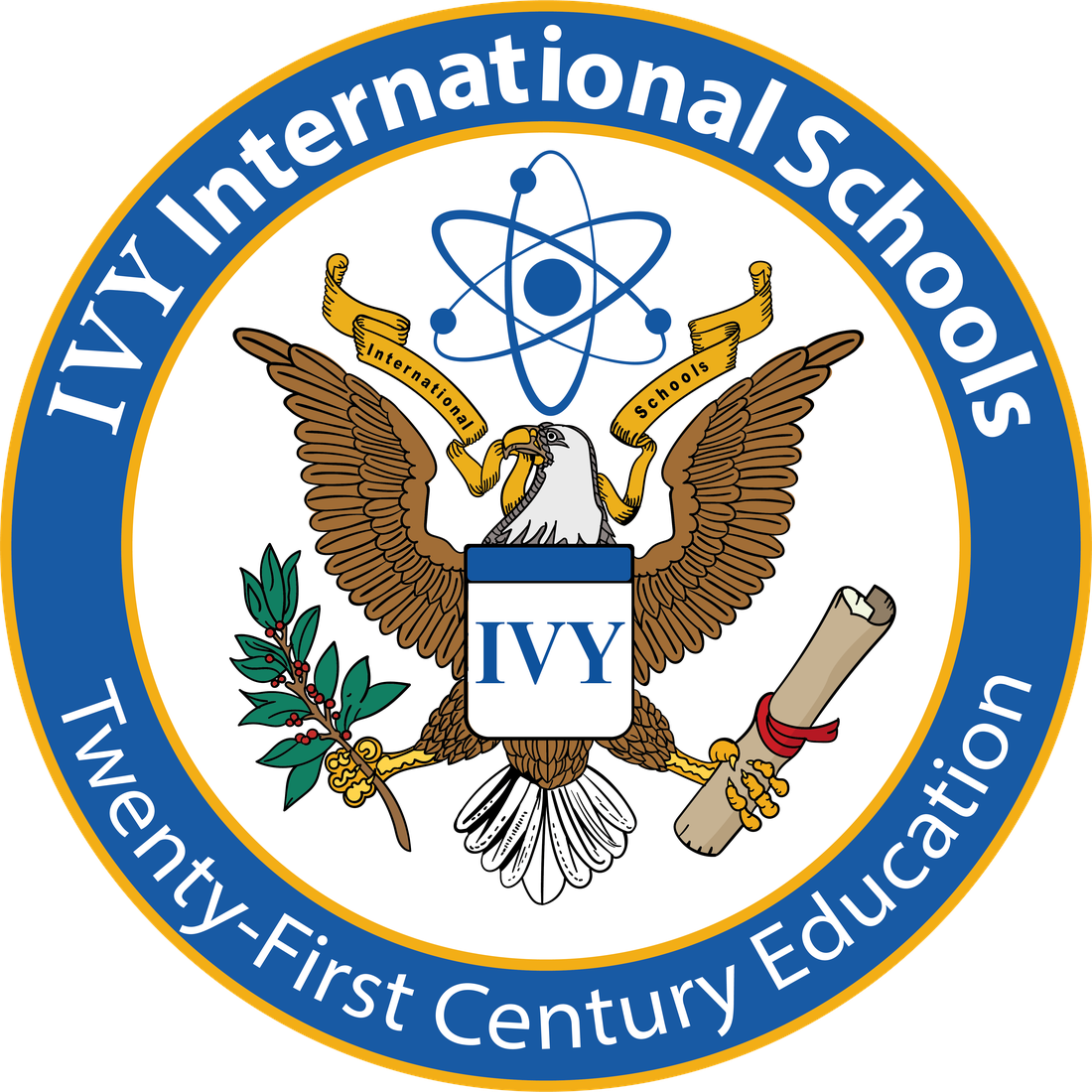 What does that mean?

Of course, we know we love our children and we do everything to make them and to make them happy, but when we do that, we do it from OUR point of view.

What do I need to do?

Try living with them in their world, listen to them without any judgment, love them without any conditions, encourage them to keep moving even if they make any mistakes, and make them feel they belong.

Live with them enjoy them every small second, celebrate, cry, run, watch everything with them and most of all, be happy while you doing it!

Give it a try, and maybe instead of it being their world, it'll be yours too!

Instead of paving a road for them, you will walk on one that was paved together. 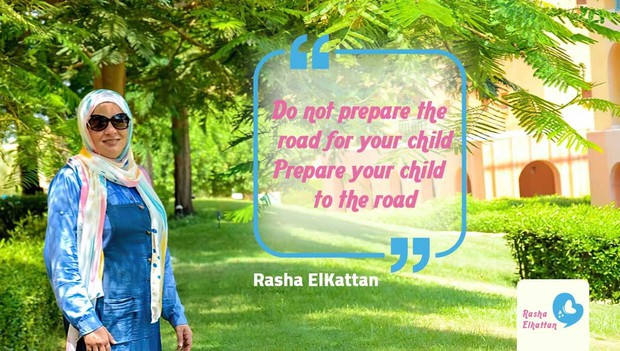 HOPE YOU HAVE A GREAT EXTENDED WEEKEND!! 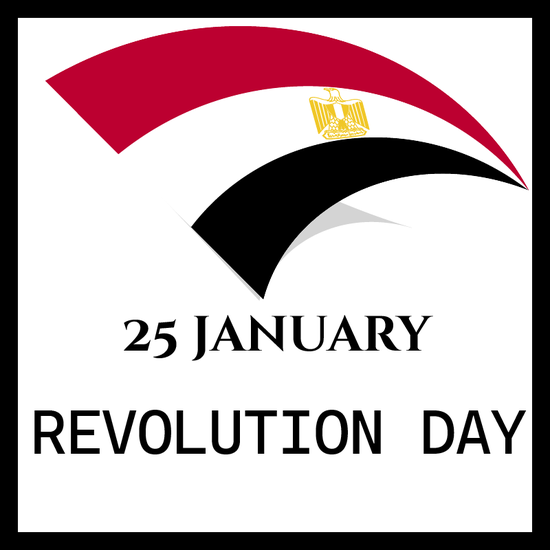 Good luck with the CBA exams this week! 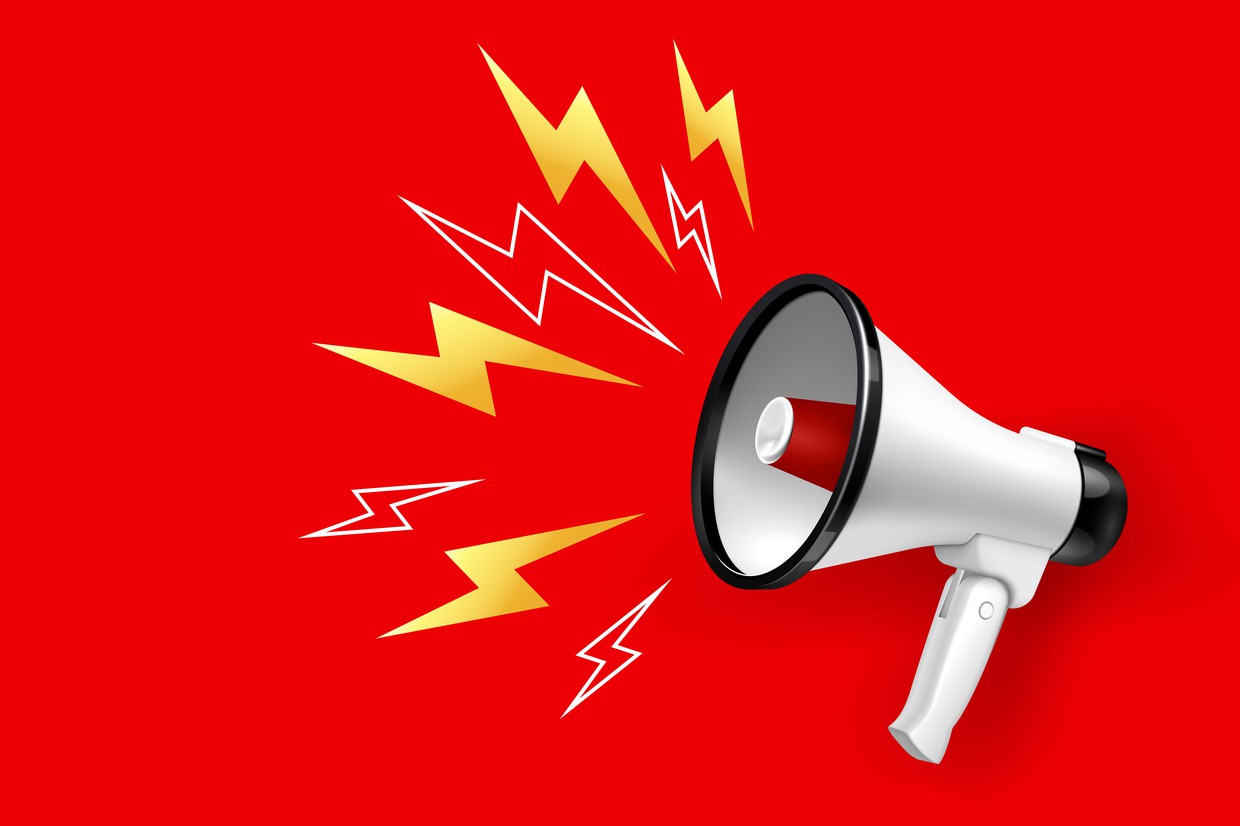